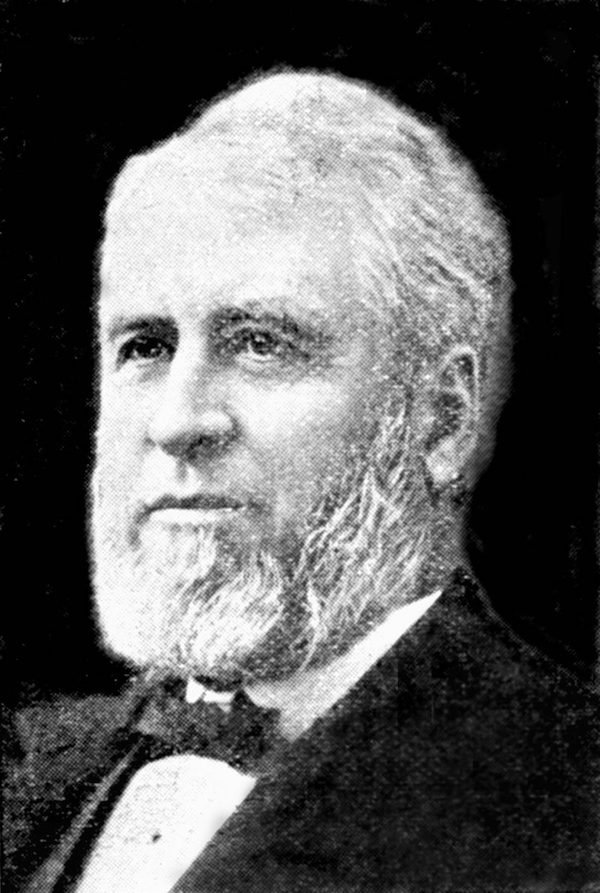 Leading the Future Since 1902.

Robinson School ́s history dates to the beginning of the 20th century with the establishment of the first Methodist Church in Puerto Rico, located on Sol Street in Old San Juan. Mrs. May Leonard Woodruff, an executive secretary of the Women ́s Home Missionary Society of the United Methodist Church, began a home and school for orphan girls in 1902, only four years after Spain ceded Puerto Rico to the United States. Initially, the home was located in Puerta de Tierra and was later relocated to Casa Balva in Santurce during its second year.

George O. Robinson, an attorney from Detroit and a member of the Board of Missions, donated $10,000 to buy four acres of land on Nairn Street in Condado in 1904. This is where Robinson School ́s first buildings were constructed and where it still stands today. Since its inception, Robinson School was accredited by the University Senate of the United Methodist Church. The Puerto Rico Department of Education has accredited Robinson since 1918.

In 1905, Robinson introduced Puerto Rico’s first Kindergarten education program. The School became a co-educational institution in 1944 at the elementary level and then, at the secondary level in 1951. The first high school class graduated in 1947 and consisted of seven young women.

The Middle States Association of Secondary Schools and Colleges has accredited us since 1956.

Puerto Rico’s first and only special education program within a college preparatory curriculum was established in 1984 at Robinson. Initially, it was called the Learning Center Program. Its purpose was, and still is, to educate children with specific learning disabilities and prepare them for college. The program’s first 9th grade class graduated in 1995 and its first 12th grade class in 1998. In 2009, Robinson celebrated its program’s 25th anniversary. It is now called “Pathways”, as it helps students find their path to success. 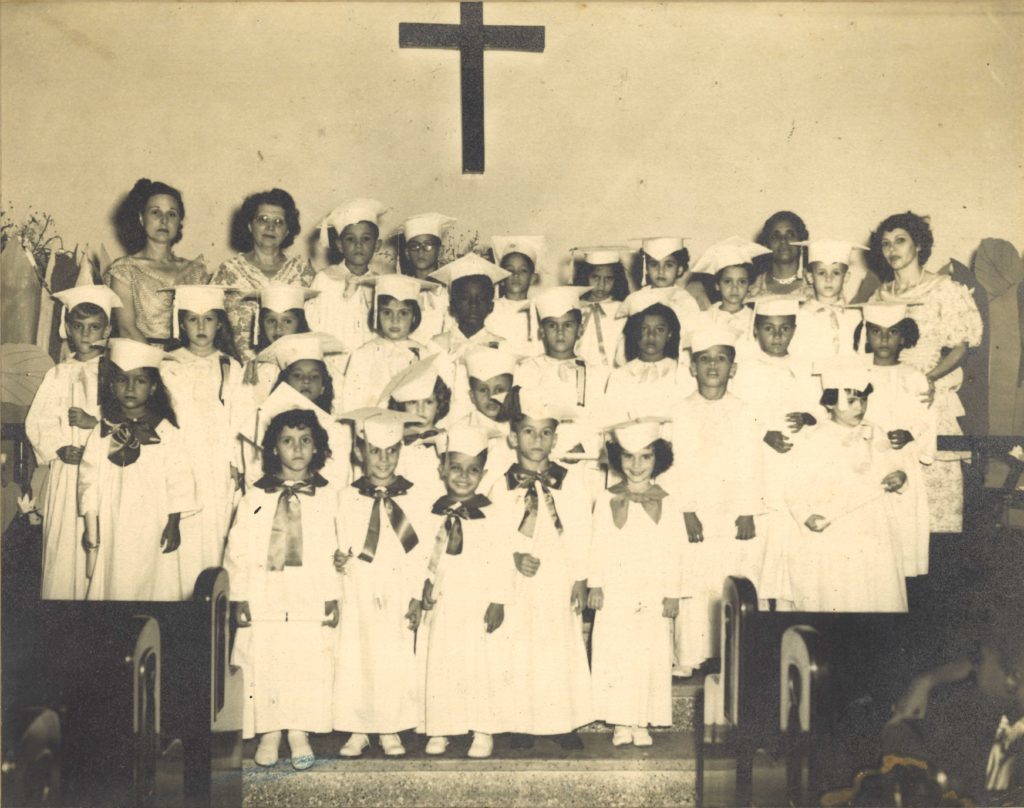 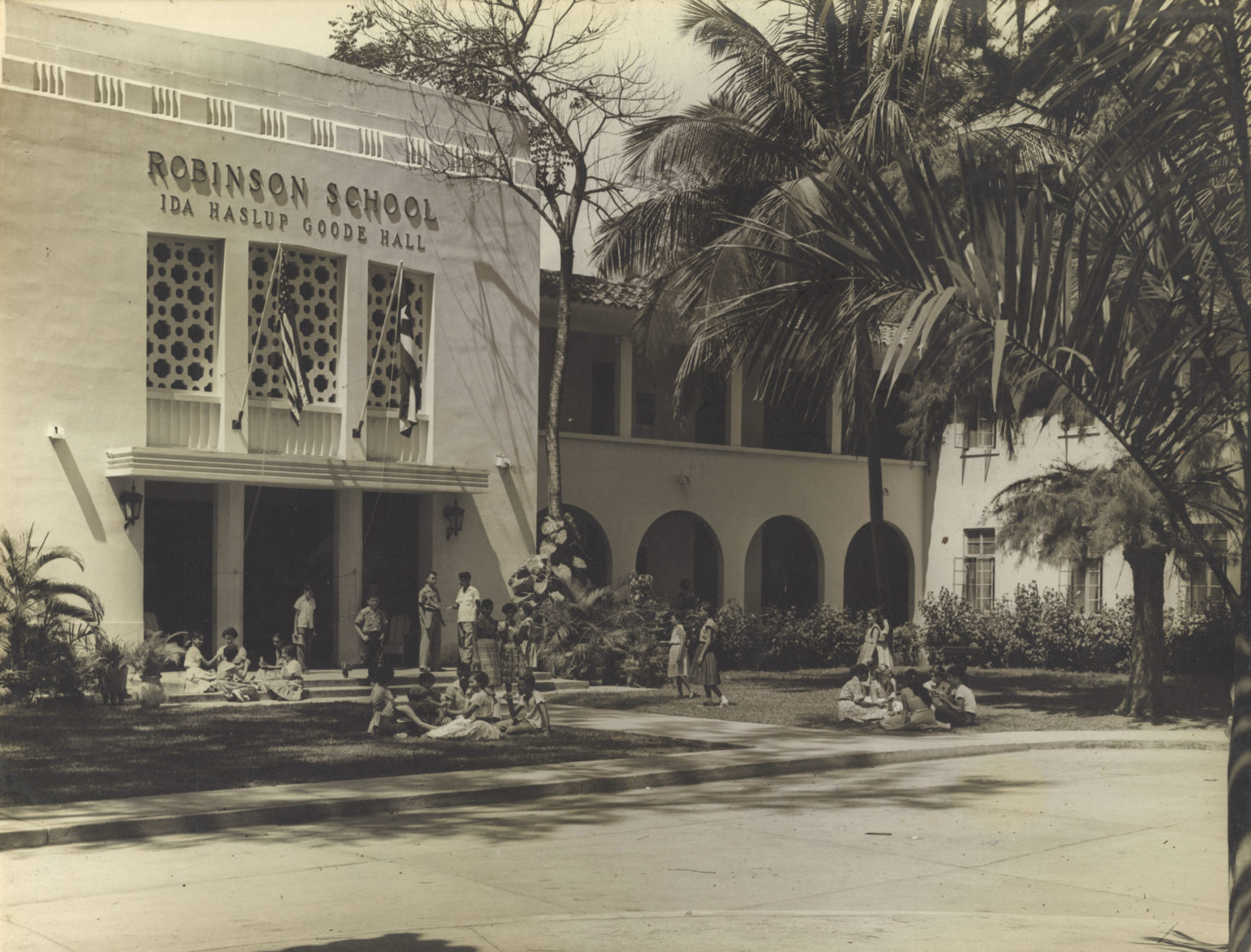 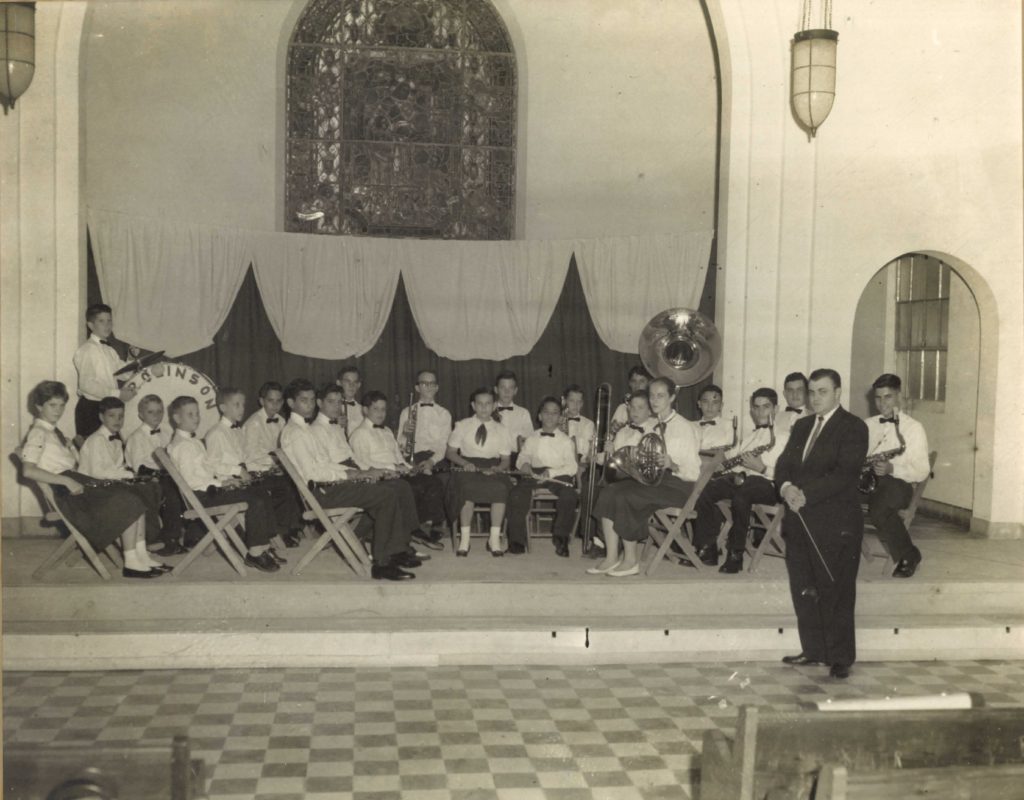 In 2012, Robinson School received a proclamation from the Puerto Rico House of Representatives which recognizes the institution’s 110th Anniversary. The President of the United States, Barack Obama, commended Robinson School for its commitment to education over the past 110 years.

Continuing its tradition of being a pioneer in early childhood education, Robinson opened its first Toddler Program in 2015, serving children twelve months through three years of age. The program grew and was relocated in 2016 to its own 3,000 sq. ft. facility now known as the “Toddler House”.

Remaining at the forefront of education, in 2018 Robinson School became San Juan’s Premier International Baccalaureate® World School for all three programs: Primary Years (2016), Middle Years (2017) and Diploma Program (2018). Also in 2018, the Middle States Association of Colleges and Schools recognized our Early Childhood Education Program with the “Program of Distinction” award.

Robinson School has held its long-standing heritage as the oldest private school in Puerto Rico. Today, it strives to provide a sound academic education of the highest order in a secure and compassionate environment, which affirms and reflects Christian values and traditions. The School’s programs promote academic excellence in a campus setting where the dignity and needs of each individual student are recognized and respected. 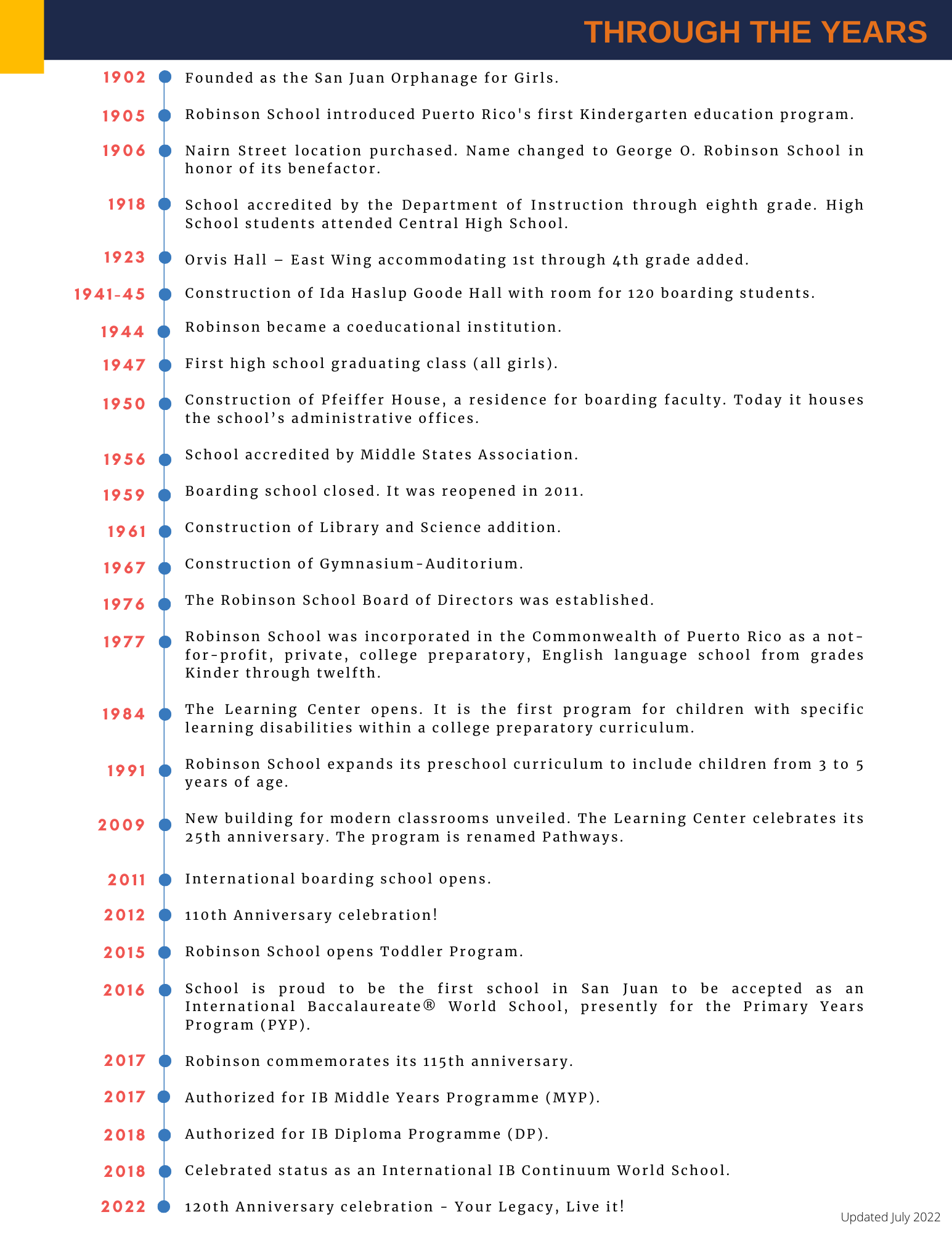 Every Day is
Open House!

Email us
CAll us

Leading the future since 1902. Take a peek inside! #NotYourEverydayClassroom 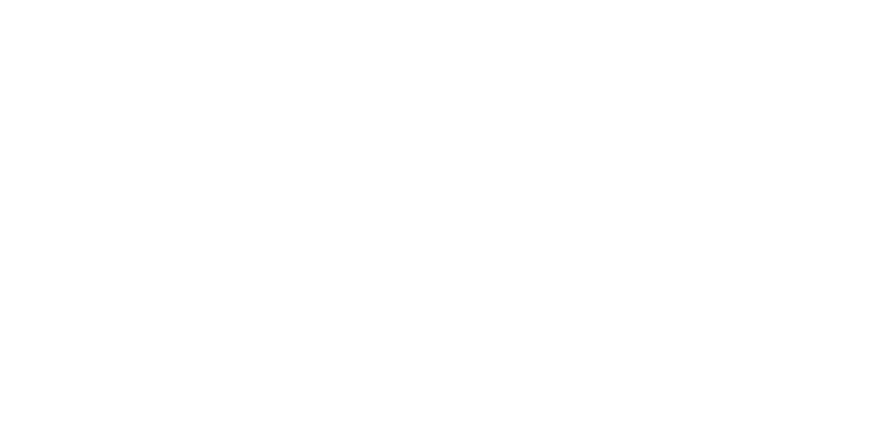 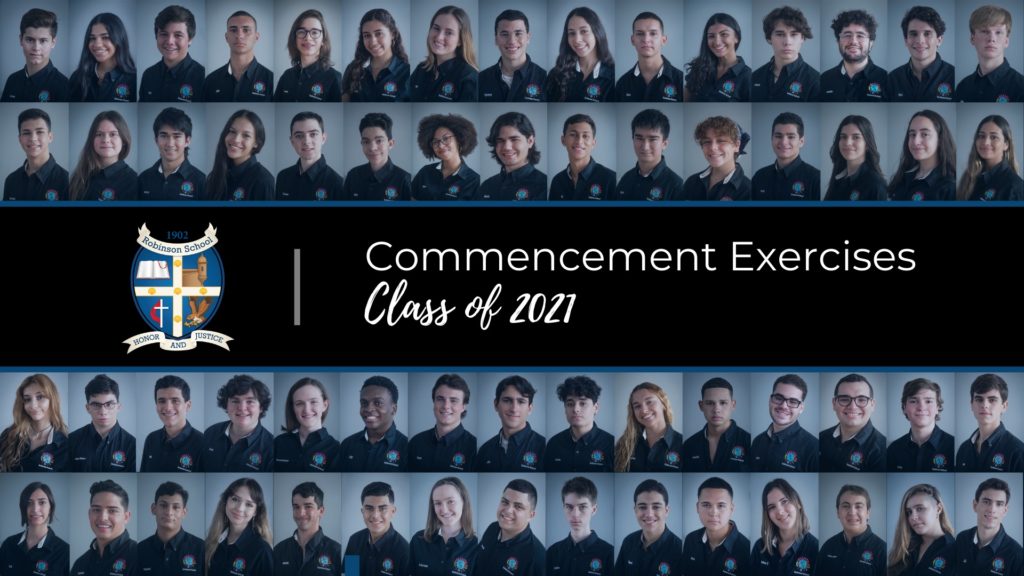